The Yamaha HS5 design is a powered studio monitor that comes in five-, six, seven, and eight-inch sizes. There are tabletop and mountable versions. Unlike other monitors sold in pairs, the Yamaha Hs series can be bought in singles.

When selecting studio reference monitors for mixing and music production, one consideration takes precedence above all others – accuracy. Beginning with the legendary NS-10M, and continuing with the MSP and previous HS Series, this new lineup shares a design philosophy that emphasizes sonic purity without any coloring or alternation of the original sound. While many manufacturers seek to enhance the sound of their monitors to make them sound impressive, Yamaha studio monitors are designed to achieve the best possible mix by ensuring that the sound from your speakers is true to the original. HS Series nearfield reference monitors are the embodiment of this philosophy, delivering a concise sound image, high resolution, and flat response.

These monitors have a super-near-field design that creates a sweet spot for listening to the sound right at ear-level when sitting at a desk. There is also a desktop/shelf switch attached if you place the monitors on a shelf rather than down on the desk. No matter where you put these monitors in a desktop studio setting, they sound terrific.

Who is it for ?: If you have a limited budget and work in a small space with a desktop recording system, then the IK Multimedia iLoud micro monitors is an excellent choice. They sound good and they have adjustments for the typical problems that come from the unwanted sound reflections caused by placing monitors on a desktop or a shelf.

The design of the Presonus Eris 3.5 inch, near-field studio monitors reproduces sound with an unenhanced response to produce an accurate representation of the recorded audio without any equalizer modification.

These monitors should be listened to while physically close to them and while set at a low to medium volume level. This helps to create a balanced sound mixture for an audio or video production. A nice feature is that these monitors have a high-end and low-end tuning knob on the back of the left-side unit. This allows the fine-tuning of the speakers to match the environment where they are used.

Who is This For?:  The Presonus Eris E3.5 monitors are for the professional or semi-professional audio engineer and for use in a home recording studio where having an accurate representation of the recorded audio is critical. There is no strong bass enhancement or boosting of the mid-range frequencies, which is the typical output from a home speaker system.

Bordering on the budget category, the Rokit 5 really rocks! When you see those bright yellow dots, you know that’s the stuff you need. A highly recommended choice in the mid-range, these speakers beat many competitors, and for a reason.

So what comes in the bundle?

This gives you low distortion, perfect clarity, and large headroom. This pair also provides superior imaging, and the ability to make high-frequency tweaks and tunes on the fly. 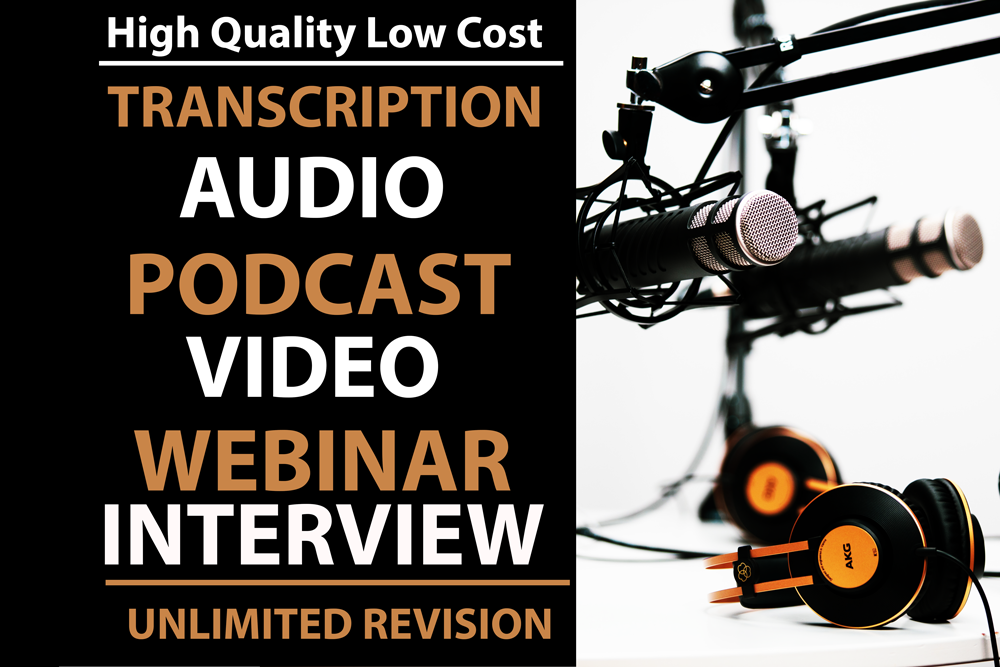 The best Freelance transcriptor on fiverr 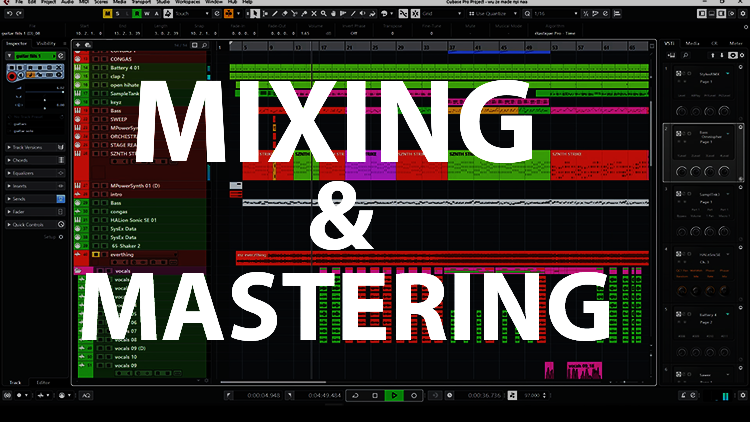 Freelance Mixing and Mastering on fiverr